Our First Child, the Best Gift

Blessed Alvaro del Portillo was beatified on September 27, 2014. Here is a favor received in connection with his beatification. 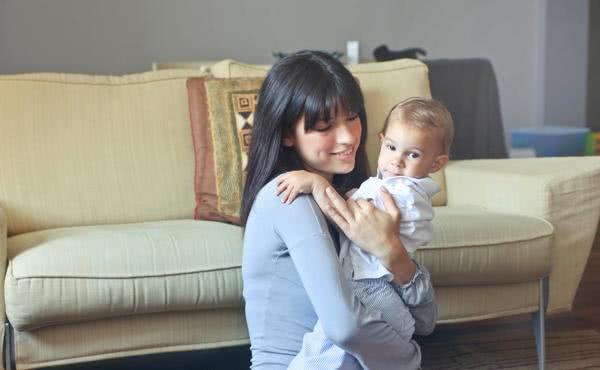 After our marriage in 2012, my husband and I waited eagerly for the arrival of our first child. Unfortunately we met with little luck, since I lost successive babies in the first trimester of my pregnancy.

In 2014, the year Don Alvaro was beatified, I decided to place everything in God’s hands and stop worrying about it. I also asked Don Alvaro to help out and intercede for us, and I promised him that if we could have a child, I would name him Alvaro.

After praying his prayer card every day for a year, I learned that I was expecting again and that it would be son. He was born during Christmas time and it was the best gift I could have received. I am sure that this is a favor due to Blessed Alvaro’s intercession.