Who were the evangelists?

23 Questions & answers about Jesus Christ, prepared by a team of catholic theologians of the University of Navarre. This is question 7: "Who were the evangelists?" 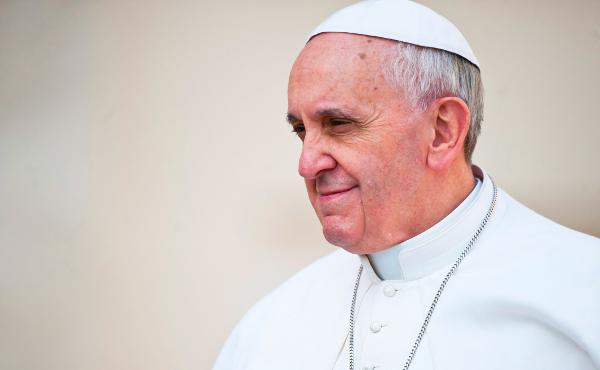 ● The evangelists were those who wrote the gospels. They were either Apostles or men who were close to the apostles (cf Dei Verbum, 19). What is important in the gospels is that they give us the preaching of the Apostles. This does justice to what has been received through tradition:

● The authors of the gospels are Matthew, John, Luke and Mark.

► Of these, the first two feature in the lists of the twelve apostles (Matt 10:2-4 and parallel accounts) and the other two appear as Saint Paul’s and Saint Peter’s disciples, respectively.

► Modern research, after a critical analysis of this tradition, does not find it a great issue to attribute to Mark and Luke the authorship of their respective gospels. However, it does analyse with more critical eyes the authorship of Matthew and John. It is said that such attribution reflects more the apostolic tradition from which these writings proceed, and not that they themselves were the authors of the text.

● What is important, therefore, is not the specific person who wrote the gospel, but the apostolic authority behind each one of them.

● Towards the middle of the 2nd century, Saint Justin spoke of the “recollections of the apostles or gospels” (Apologetics, 1,66,3) that were being read at liturgical meetings.

► With this, we can understand two things:

– the apostolic origin of these writings, and that

– they were collected to be read in public.

► Later, still in the 2nd century, other writers tell us that the apostolic gospels are four in number and only four.

So, Origin writes: “The Church has four gospels, the heretics have very many; among these one has been written ‘according to the Egyptians’, another ‘according to the twelve Apostles’. Basilides has dared to write a gospel and put it under his name (…). I know of a gospel called ‘according to Thomas’ and ‘according to Matthias’; and we read many others” (Homily 1 on Luke, PG 13, 1802).

Similar expressions are found in Saint Irenaeus, who also adds in a certain place: “The Word, the Artificer of all, He who sits upon the cherubim, and contains all things, He who was manifested to men, has given us the Gospel under four aspects, but bound together by one Spirit” (Against heresies, 3, 2,8-9). With this expression – the Gospel under four aspects – he states a very important fact: The Gospel is one, but the form is presented by four views.

The same idea is expressed in the titles of the gospels: Their authors are not indicated, as in other writings from the same era, with the origin (gospel of…”) but with the expression kata (“Gospel according to…). In this way, the Gospel is shown to be one: Jesus Christ’s. However it is witnessed in four ways that come from the Apostles and from the disciples of the Apostles.

What is also indicated is a plurality in unity.