What sort of historical credibility does the Bible have?

23 Questions & answers about Jesus Christ, prepared by a team of catholic theologians of the University of Navarre. This is question 6: "What sort of historical credibility does the Bible have?" 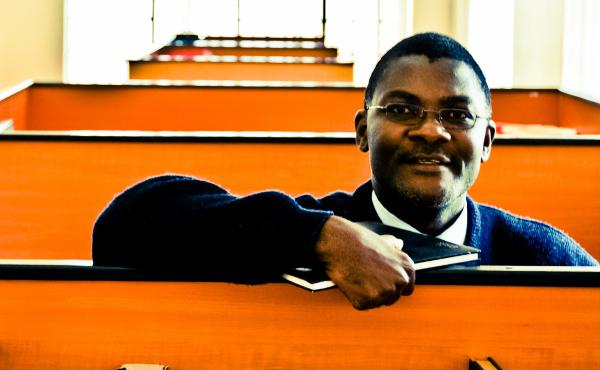 ● The books of Sacred Scripture teach firmly, with integrity and without error, the truth that God desired recorded for our salvation. They speak, then, of true facts.

● But facts can be truly expressed by means of different literary genre, each one having its own style of telling things.

► For example, when the Psalms say that “the heavens proclaim the glory of God and the firmament announces the work of His hands” (Ps 19:2) it does not claim that the heavens pronounce words, or that God has hands. Rather, it expresses the true fact that nature gives testimony to God who is its creator.

● History is a literary genre that at the present time has particular characteristics, different from those found in the literary styles of the old Near East, and even in Graeco-Latin antiquity, that were used to narrate events.

► All the books of the Bible, of the Old, as well as of the New Testament, were written two to three thousand years ago. So, to describe them as "historical" in the meaning which we now give to that word would be an anachronism, since they were not thought or written with conceptual schemes currently in use.

● Nevertheless, though they cannot be described as "historical" in the current meaning of that word it’s not that they transmit false or deceptive information, and that they therefore do not deserve credibility. They do transmit truths, and they make reference to facts that really happened in time and in the world in which we live, told in a way of speaking and expression that is different, but equally valid.

● Those books were not written to satisfy our curiosity about irrelevant details of the message that they transmit, as, for example, to tell to us what the characters ate, how they dressed, or what they fancied. What they provide, mainly, is an evaluation of the facts from the point of view of the faith of Israel and of the Christian faith.

● The Biblical texts allow one to know what happened even better than direct witnesses of the events, since they could not have had all the data necessary to evaluate fully what they were witnessing.

►For example, a person who walked past Golgotha the day they crucified Jesus would have been aware that the execution of one condemned to death by the Romans was being carried out.

► But the reader of the Gospels, in addition to that reality, knows that the crucified person is, in fact, the Messiah and that, at that precise moment, the redemption of all humanity was taking place.