The KGB Agent and the Engineer

During the 1970s, Salvatore, who had recently met Saint Josemaría, lived through an adventure worthy of a spy novel. 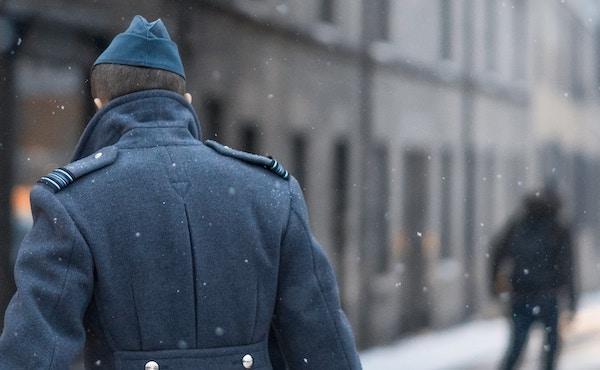 In the middle of the Cold War, inside a palace in Vienna, two delegations of scientists sit, one from the United States and the other from the Soviet Union. Around them are diplomats and agents charged with promoting the interests of their respective political factions. It is a meeting of the UN International Atomic Energy Agency, founded in 1957.

During a break, a Russian agent approaches a young Italian engineer and addresses him as “Zalvatore.” How did the Russian agent know the name of the engineer, who was attending the meeting for the first time and didn’t know anyone there? We need to step back a few years.

A supernumerary of Opus Dei since 1967, in 1970 he married Franca, and two days after their wedding they had the opportunity to meet Saint Josemaría. Several years later they had another opportunity to be with him. On that occasion Salvatore's wife asked Saint Josemaría how she could pray when the children were crying and screaming. Saint Josemaría replied that for God the crying of children sounds like organ music played in a cathedral.

Salvatore asked Saint Josemaría for advice on how to do apostolate in the difficult environment of university research, which during those years was deeply affected by ideologies opposed to Christian culture. The founder of Opus Dei advised him not to try to be a “preacher,” but to give witness with his own joy as a son of God.

Several years later Saint Josemaría received a letter from Salvatore with news of the death of his first daughter. Salvatore told him that he was offering all his pain for what was then called the “special intention” in Opus Dei (i.e. achieving the proper juridical status for Opus Dei in the Church), and the founder immediately answered him with a hand-written letter. 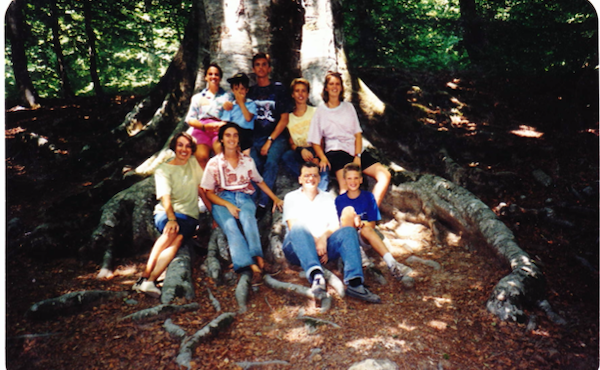 Friendship with a KGB agent

One day a Russian researcher showed up in Salvatore's office, a person with solid professional credentials but who, according to Salvatore, was actually trying to create a Soviet KGB cell in his city. Salvatore recounts: “I realized right away that his first goal was for all the researchers in our laboratory to become activists in the CGIL (Italian General Confederation of Labor, heavily influenced by the Communist Party). But I wasn't about to do this.”

Every morning for about a month, the Russian researcher showed up in the lab along with a person who seemed to have no interest in scientific discussions, and who spent the day reading the paper. He was an official of the Soviet Communist Party, probably charged with monitoring the researcher so that he did not try to seek political asylum.

Salvatore one day invited both of them to lunch. “Thank God I had the opportunity to talk to them about some topics of Christian life.” But his words didn’t seem to make much of an impression.

The Russian researcher, who Salvatore thought was a KGB collaborator, spoke to him every day about philosophical topics related to Marxism. Nevertheless, Salvatore and the researcher became good friends, although some time later he and his “guard” disappeared.

Salvatore later became the Italian representative for a UN International Atomic Energy Agency study commission on the effects of the Chernobyl disaster on groundwater. And here our history returns to the Viennese palace, where Russian, American and leading European scientists met.

It was the first time Salvatore had attended a meeting of this study commission. He didn’t know any of the people taking part. So when one of the Russians there addressed him by his name, the young Italian engineer was startled. “From the way he looked at me, and from the fact that he had called me by name, it was immediately clear to me that he knew perfectly well who I was. He looked intently at me with his icy blue eyes. I think he was trying to decide whether there was still an opportunity that I would come over to his side. After a few seconds, he held out his hand to me, as if to congratulate me for the firmness of my refusal. We shook hands without saying anything, and never saw each other again.”