Reflecting on "Laudato si" in Shrine of Torreciudad

At an international seminar held in the shrine of Torreciudad, scientists and religious leaders from 15 countries and 8 religious faiths have discussed the role that science and religion can play in caring for the environment. 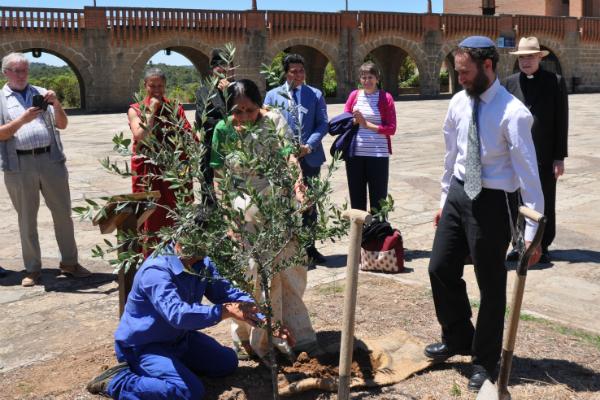 With the planting of an olive tree in the esplanade of the shrine of Torreciudad, the “International Seminar on Science and Religion Cooperating for Environmental Care” concluded today. This symbolic act was meant to signify the commitment and cooperation of the major religious traditions and the scientific community in conserving the natural environment.

During the work sessions held in the Torreciudad conference center, scientists and religious leaders from 15 countries and 8 religious faiths (Hinduism, Buddhism, Eastern Orthodox, Anglican, Lutheran, Catholic, Islam and Judaism) have discussed the role that science and religion can play in caring for the environment. The starting point for their reflections has been Pope Francis’ encyclical Laudato si’ and the concept of “ecological conversion” taken up from Saint John Paul II and Benedict XVI. 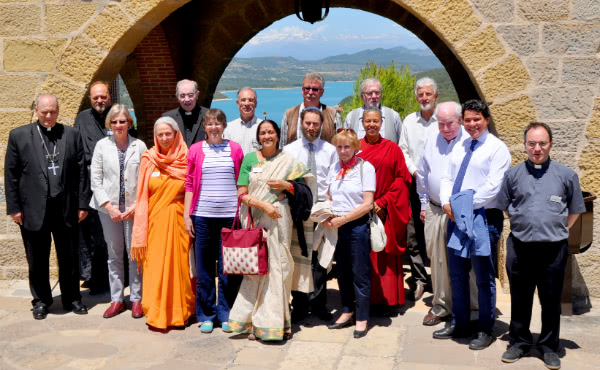 Peter H. Raven, an international expert in botany from the University of Washington, stressed that “science explains to us the importance of conserving the natural environment, but the ethical visions of the major religious traditions can guide our efforts to create a sustainable world living in peace.”

Hillary Marlow, director of the Faraday Institute for Science and Religion, said that “science alone is unable to resolve the environmental problem since this has to be approached from the perspective of the values that the major religions have spoken about for many centuries.”

The choice of Torreciudad as the site for the seminar was in part due to the natural beauty of the setting. None of the participants had previously visited the shrine and they all praised the harmony between the surrounding environment and the architecture, and the care taken to preserve the natural setting.