"I have been saving up for the past five years"

The first Associate member of Opus Dei in Africa to be ordained a priest celebrated his first Solemn Mass at his home town in central Kenya. 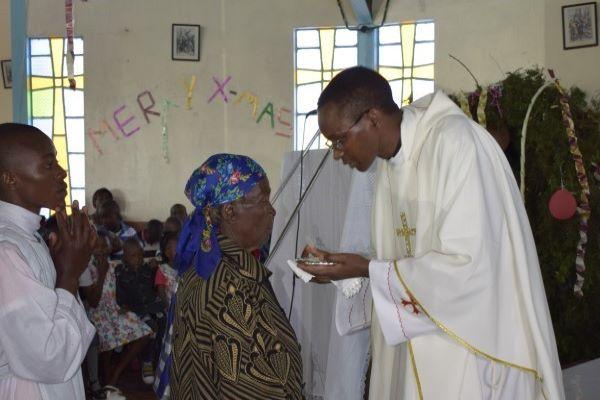 It was an important day for St. Paul’s Catholic Church Thunguri, an outstation of Othaya Parish in the Archdiocese of Nyeri. Fr. Bernard was coming home after more than 6 years of study and preparation to celebrate his first Solemn Mass in his native land. 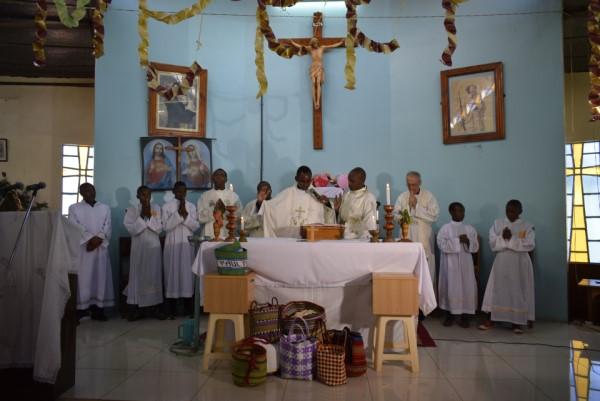 Born and raised in Thunguri village, Fr. Bernard could not hide his emotion at being reunited with his fellow parishioners, most of whom he knew by name. They received their "son" with jubilation, song and dance in a lively Mass that saw the church filled to capacity and overflowing. Many of Fr. Bernard’s friends from high school and university, as well as professional colleagues also graced the occasion. 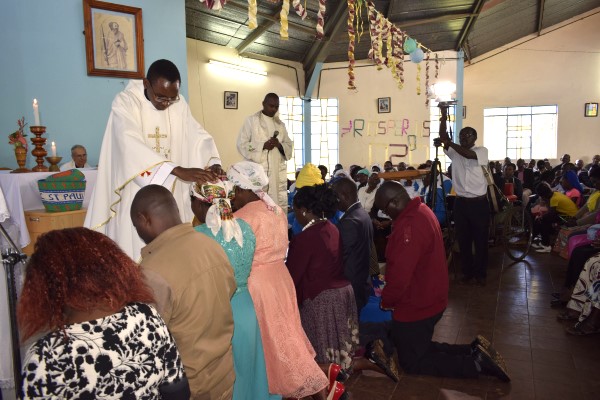 Fr. Bernard could not help but recount his many experiences in this church where he had served as an altar boy. Now, more than thirty years later, he was back on the same spot but as the one leading the Mass. He caused great laughter on narrating how he had broken the news of his ordination to his grandmother. Due to her age, they thought she could not travel to Rome for the ceremony, and since no one wanted to be the one to disappoint her, Fr. Bernard’s siblings told him, he had to do it himself.

He called his grandmother and as soon as he broke the news she said she had actually been preparing for this occasion and had already bought a pair of new shoes and had a dress done for the ceremony! Fr. Bernard’s plan B was to tell her that unfortunately, he could not cover her travel costs since he has been studying all this time without an income. But his grandmother replied 'Don’t worry at all. I have been saving up for this occasion for the last five years…' It was clear that she was not going to be staying at home on that day.

After the solemn blessing, all were invited to lunch and had an opportunity to greet the new priest and have photos taken with him. 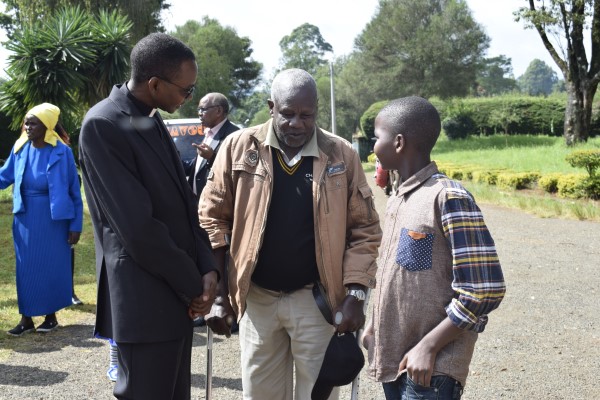