The "Our Father" in the Language Christ Spoke

Kristian, Swarin, Sidra, Sarah and Soleen, five young Iraqis, were forced with their parents to abandon the Iraqi city of Karakosh. On arriving in France, some girls in a Grenoble youth club helped them to integrate in their new homeland.

From Iraq to France. It was a long journey for the five young Iraqi girls, between 6 and 16 years of age. The day the Islamic State took over Karakosh in Iraq, Kristian, Swarin, Sidra, Sarah and Soleen had to flee with their parents from their home, leaving everything behind. 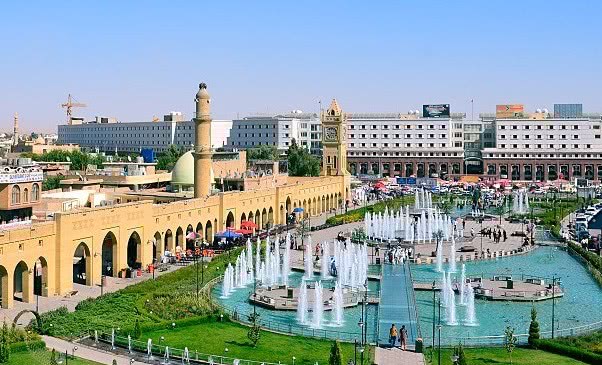 They first took refuge in the Iraqi Kurdistan city of Erbil. From there, the whole family managed to get papers to move to Grenoble, in France.

In Grenoble, one of the sisters, Soleen, who is 16, became friends with some girls from the Lanfrey youth club. This club is the initiative of several local families who wanted to create an atmosphere of friendship, enriching free time and Christian formation. Opus Dei takes responsibility for the religious formation imparted there.

The family that welcomed Soleen and her younger sisters and her parents and grandmother, suggested that she get to know girls who attend activities at the Lanfrey Club. There she soon found a welcoming environment filled with fun but also serious study. 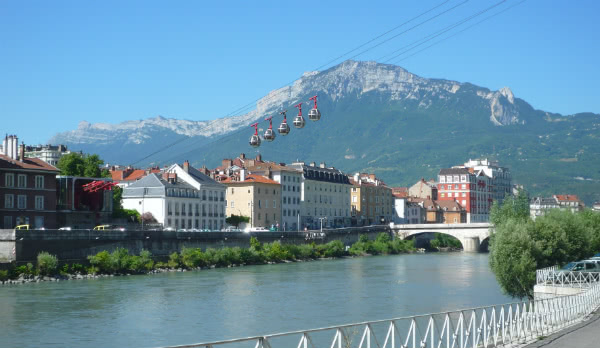 Every week, her new friends at the Club took turns in giving her French lessons. "Since these classes enriched all of us, we decided to organize an entire week of activities for Soleen and her sisters," says Celine, who directs the Lanfrey Club, “to help them integrate at school and in their new homeland.”

The first day the five Iraqi sisters joined girls at the Club for a trip to the mountains, to break the ice and make friends. The next day, the lessons began at 9 am with a basic class in Aramaic and Arabic. The French girls had the opportunity to learn the “Our Father" and “Hail Mary” in the language that Christ spoke. The following days other classes were given, both in French and Arabic, to help prepare them for the start of the regular school year. 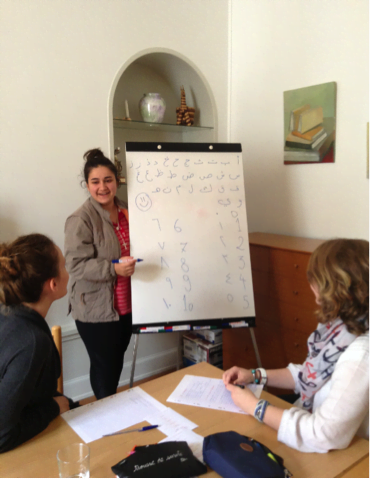 The French and Iraqi girls also spent time praying together, alternating between French and Arabic. Fun activities included sports and theater. Before dinner, they all discussed cultural topics, including events narrated in the Bible that took place in Iraq, the Islamic State, and the integral ecology desired by Pope Francis. The week ended with a play prepared by the young people: The Canterville Ghost. 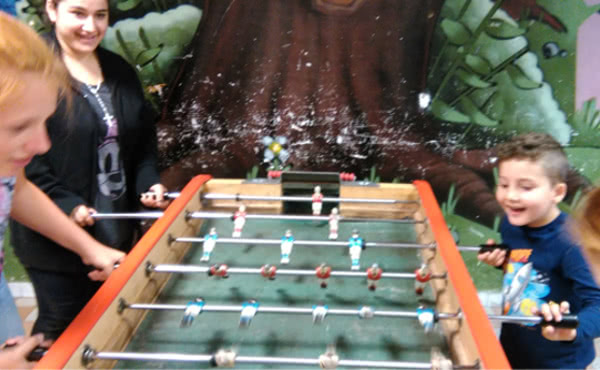 This week has greatly enriched everyone who took part and helped the family of Soleen to feel at home in Grenoble and to be more confident in their new school.