Watch the Mass of Thanksgiving for Guadalupe's Beatification Live

On May 19th, this website will offer a live broadcast of the Mass of Thanksgiving for Guadalupe's Beatification celebrated by the prelate of Opus Dei, Monsignor Fernando Ocáriz. 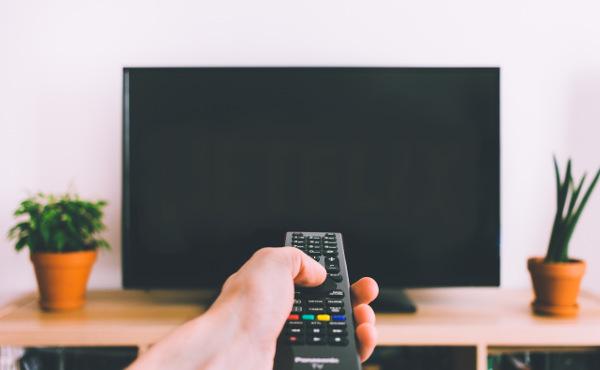 The link to follow both ceremonies will be available at: http://www.opusdei.org/live

18 May, 11 am (Spain time): A live-broadcast will begin shortly before the start of Holy Mass at 11.00 am in Madrid, Spain (GMT+2) on Saturday, May 18th. The link above will provide two screens: one transmitting the Mass in Spanish and the other providing alternating commentary in English and French.

On both days after the ceremonies, a 20-minute summary video will be offered on this website, for those who wish to see or remember the most important moments.

Other ways to watch


The ceremonies can also be viewed via the Guadalupe Beatification App or one of the following television channels:

May 18 Mass of Beatification (in U.S. Eastern Time):