​Bishop Javier Echevarría last week made a brief pastoral trip to Singapore, Taiwan and Korea. Opus Dei’s apostolic work began there in a stable way in 1982, 1985 and 2009, respectively. 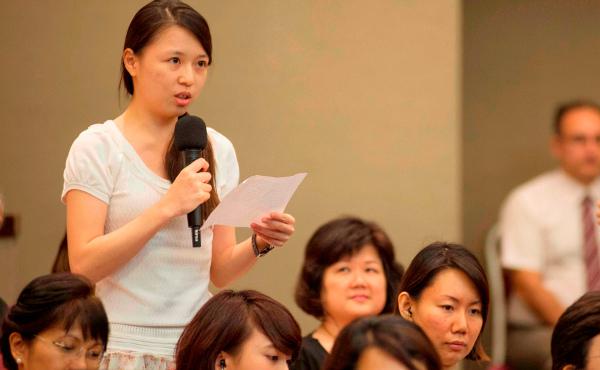 Singapore. Over a thousand people took part in the get-together with faithful of Opus Dei and friends in

Many people from neighboring countries also were present, including from 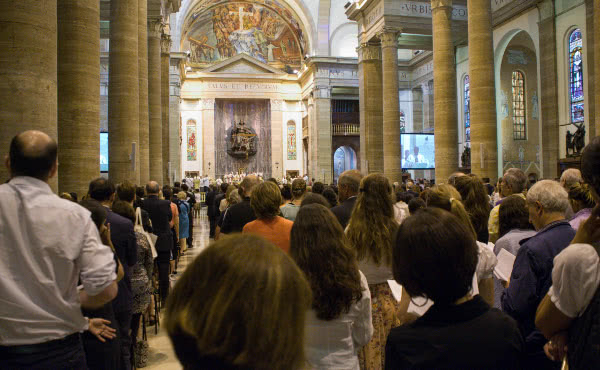 He reminded everyone that Christian life is a mixture of deep joys and moments of sorrow, which we can overcome with God’s grace. He also pointed to the heart of Opus Dei’s message: “Don’t seek out extraordinary adventures in your lives. The greatest adventure is being ready to follow God’s will in your daily life.” 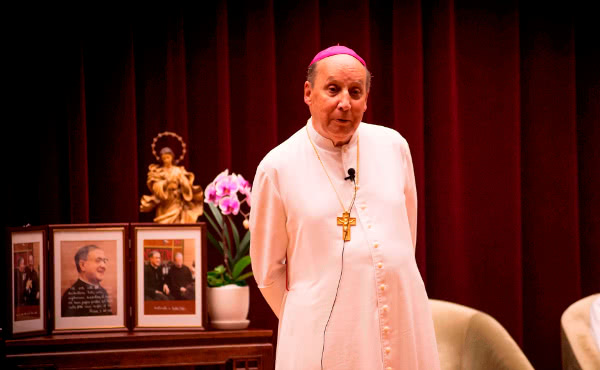 “Ask God,” Bishop Echevarría said, “to increase our faith, so that we don’t become discouraged and we are filled with confidence, and so that we struggle to love and serve those around us in our daily life, without making exceptions. Although our neighbors and colleagues at work may not be Catholics, we are all children of the same Father, who loves us madly.” 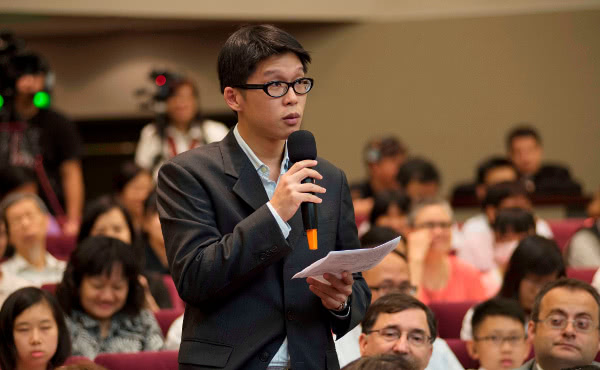 He also visited the apostolic nuncio of 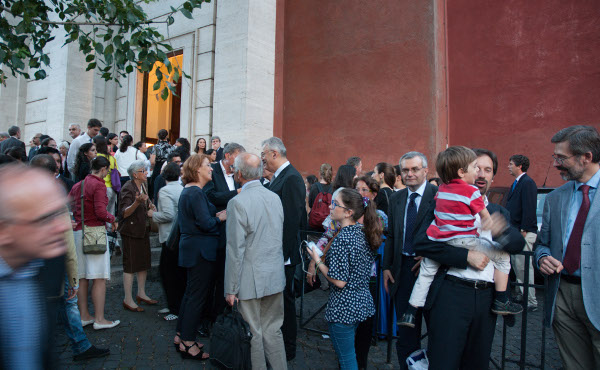 He insisted: “You have to erase from your vocabulary the word ‘impossible,’ because although there may be objective difficulties, “with faith everything is possible.” Afterwards the Prelate met with some families and a group of priests.