What is Opus Dei doing to promote the welfare of young people in the struggling countries of Africa so as to open more hopeful horizons? 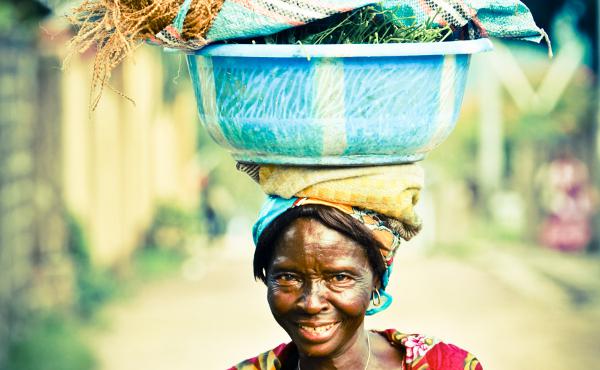 The most important work of the Prelature concerns the personal development of each of the faithful so that with freedom and responsibility they maximize their possibilities right where they are. Thank God, there are now several thousand faithful of Opus Dei in Africa. Their primary concern—like those in Asia, the Americas, Europe, and Oceania—is to put their faith into practice. That personal effort extends to the promotion, in cooperation with friends and colleagues, of initiatives intended to relieve the material and spiritual needs of the people around them. They strive to do everything possible to help those who are suffering from AIDS, poverty, and tribal rivalry. As Christians, they feel called to sanctify themselves in the world, concretely in Africa, with all its lights and shadows.

Since 1957, many faithful of Opus Dei from other countries have moved to Africa to exercise their professional work in the service of their fellow citizens as physicians, veterinarians, nurses, teachers, agricultural engineers. These men and women have been spreading the spirit that animates Opus Dei—sanctification of professional work. Now there are many Africans who are serving their fellow citizens in this way. As I see it, it is the Africans themselves, not those from abroad, whose professional and apostolic work provides the true measure of hope on a continent where the horizons are so broad and promising, if they really work at it.

I’d like to add that Africans have much to offer Europe: their openness to the transcendent, the cheerful way they go about their daily lives in spite of difficulties, their ability to communicate, their high regard for authentic family values and friendship, their masterful sense of human dignity, and their way of making good use of time.