My Benin Food-Drive in the COVID-19 Pandemic

Ella, a recent graduate, shares her experience in assisting the needy in Benin City. Despite being in Calabar, she was able to work remotely in organizing a team of volunteers in Benin to provide palliatives and health and safety measures to some indigent people in Benin City. 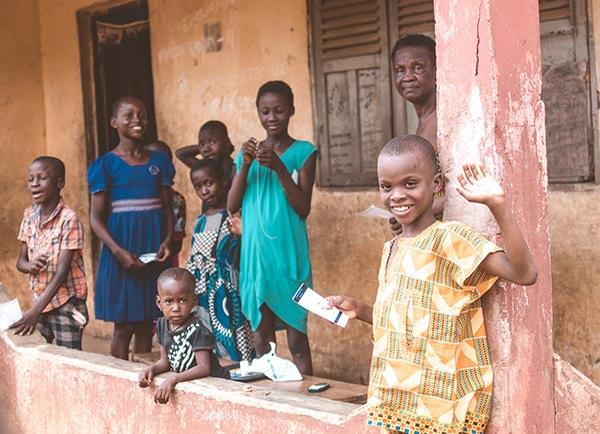 My name is Ella, I recently graduated from the University of Benin and was waiting to be posted for the National Youth Service Corps (NYSC) scheme, when the Corona Virus Pandemic got serious in Nigeria. Before travelling home to my parents' for the lockdown, I had the opportunity of working remotely for a Benin based NGO, the Creation Care Initiative.


When restrictions on movement started in Nigeria, we realized this was going to put a strain on the finances of manual workers who don’t earn a salary but rely on their daily economic activities to get a living.

This motivated preparation for a Food Drive in Benin City: the idea was to drive through some parts of the city with packages containing raw food items such as rice, beans, garri, palm oil, tomato paste.

From the inception to the execution of this project, I worked throughout from home. 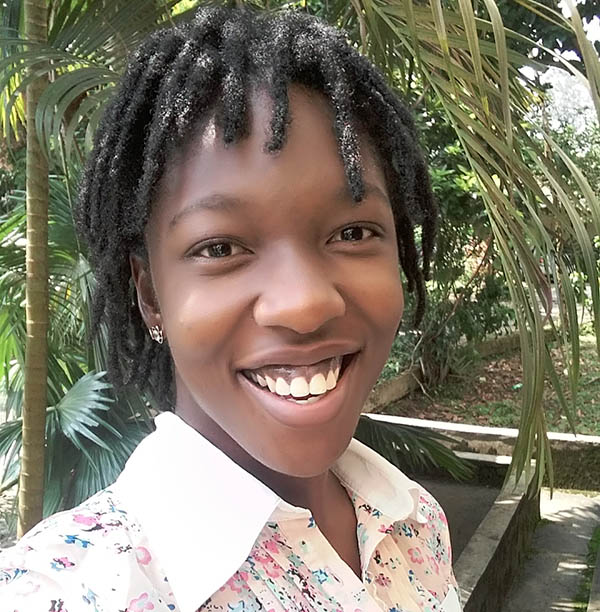 Via social media, I created and directed a team of volunteers we had in Benin and delegated different tasks to them, so everyone knew the part they were to play: shopping for the food items, renting a bus, putting the food items in their packages.

Over 80% of the funds we raised were donated by individuals and this entailed a lot of calls, e-mails and messages. I also reached out to some organisations for partnerships and got another charitable organisation to partner with us.

This was the first time I was directly planning a charity outreach and so I thought that if I got a catchy flyer designed and sent out lots of messages, funds would start pouring in from every corner, after all “we were trying to do something charitable, weren’t we?" ...

Well, that did not happen. The funds came in trickles and this was the most challenging part of the food drive. After some time of fundraising through more calls and messages, I encouraged the Volunteers in charge of shopping to start buying some food items with the already raised funds. Subsequently, we fixed a date for the drive and kept sharing pictures of what we were doing before the due date. People donated some more and we increased the food items. 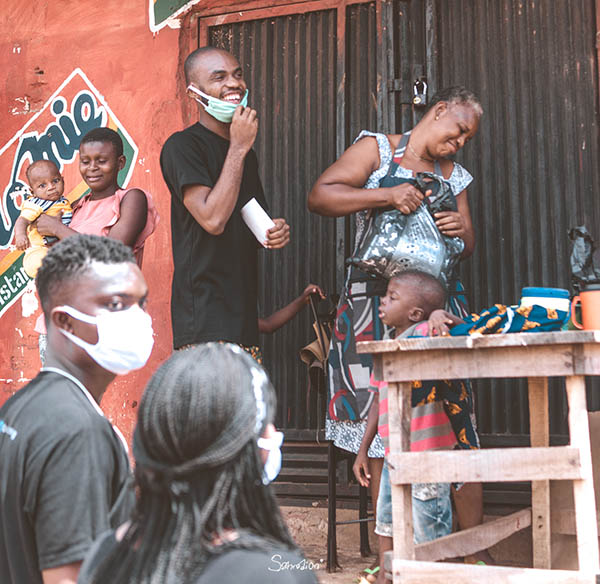 Finally, through the generosity of many kind-hearted individuals, we were able to drive through Uselu, Medical and Okhoro areas of Benin City on Friday, 15th May 2020 with the food packages reaching 47 people/families.

In the course of distribution, we met some people at their manual jobs, visited some homes, met many old people and handed the food packages to them. The people we met were really happy to have us and kept asking God's blessings on us. 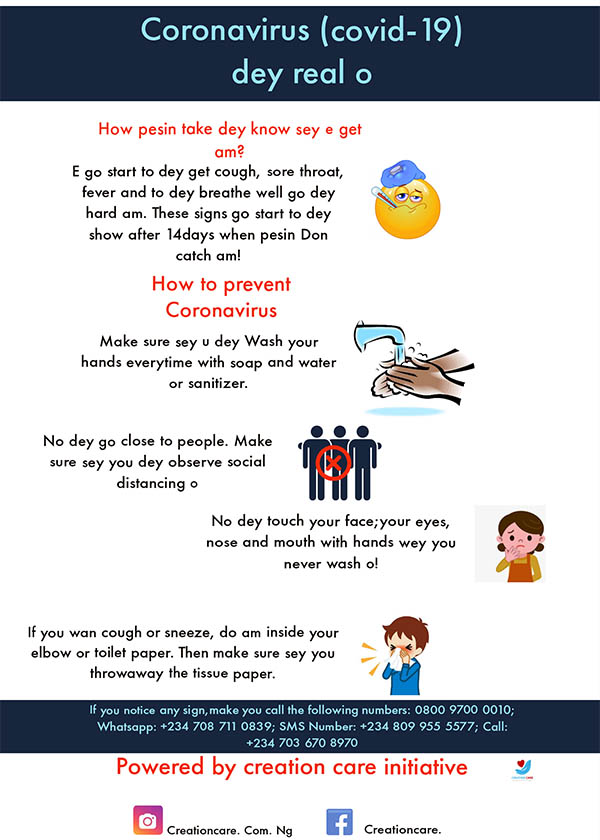 While doing the distribution, we found that most people who had their face masks were not using them or were only using them to avoid harassment from authorities, after which they would take them off. Thankfully, we had printed copies of an Awareness Infographic flyer written in Pidgin English, which talked about the virus, and they were distributed alongside the food packages. 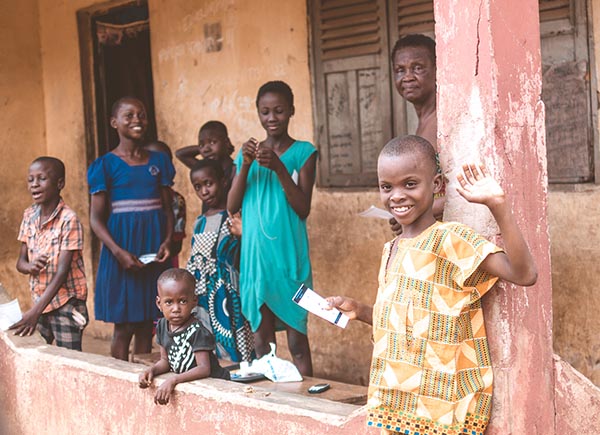 This Food Drive was an opportunity for me to help others especially in this pandemic. In spite of the challenges I faced working, what I learnt from Tiebe, the Opus Dei Centre I frequented in my university days about doing my work well and also the fact that the wellbeing of many other people depended on this, helped me a lot and kept me going. I was really happy for its success and also for the opportunity it lent to everyone who contributed, to do something worthwhile for people who may never be able to repay them.