For their 50th anniversary, the Midtown and Metro programs in Chicago have produced 5 short video testimonies from men and women whose lives have been changed by the help they received there. 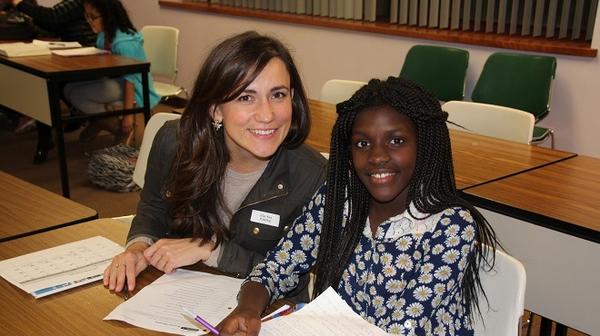 Midtown Center is celebrating its 50th anniversary of serving Chicago's at-risk youth. Midtown and its sister program Metro are inspired by the social and moral teachings of the Catholic Church and the spiritual ideals of Saint Josemaria.

In 1965, a few members of Opus Dei and cooperators in Chicago recognized the need to help at-risk boys escape the problems of the inner city. With no money or staff, they established the Midtown Center for boys. They did so without fanfare--just a fervent desire to help kids flourish in school and later in life.

What began as a summer sports and skills program for twelve boys has since grown over the past fifty years into a year-round after-school and summertime program that serves more than 1,000 boys and girls annually. The Midtown program for boys and its sister program at Metro Achievement Center stress the dignity of the person by focusing on academic excellence, virtue development, individual mentoring, and parental engagement. 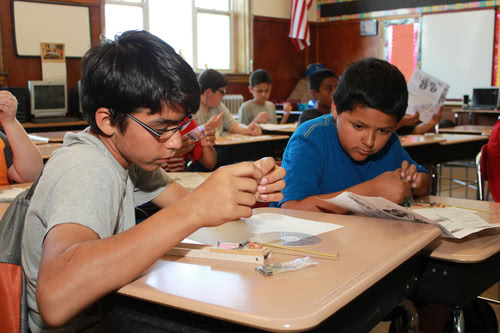 For its 50th anniversary, five alumni profiles have been produced, highlighting a person from each decade who has benefited from the Midtown or Metro programs.

Al Castaneda, a 1975 Midtown alumnus, talks about life in the Chicago Pilsen neighborhood in the 1970s and how Midtown changed the trajectory of his life here.

Claudia Valencia, a 2008 Metro alumna, talks about how the mentors and staff at Metro helped her see her potential here.

All five profiles can be viewed on Midtown & Metro’s website here.

Midtown & Metro are run by the Midtown Educational Foundation. Its goal is to continue helping at-risk children in Chicago’s inner-city to become hopeful and excited about their future, and confident and capable of realizing their full potential in school and later in life.

An essential factor in the success of its programs is encouraging parents to take a lead role in their children’s educational and human development. The parents’ love, guidance and encouragement are irreplaceable for boys and girls to mature into men and women of outstanding character.